It was a busy day for LifeFlight of Maine as they hosted 3 dedication ceremonies to commemorate their 20th anniversary of serving Maine and New England with world renowned air ambulance service. In Bangor roughly 50 people attended the ceremony at the LifeFlight hangar. On hand were several employees of Lifeflight of Maine, SevenBar Aviation, … END_OF_DOCUMENT_TOKEN_TO_BE_REPLACED 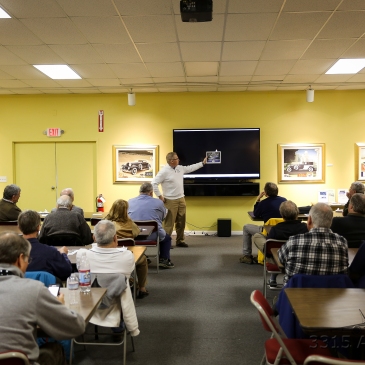 Despite the heatwave, aviators and aviation stakeholders across the state gathered in Owls Head at the Owls Head Transportation Museum today for the 9th annual Maine Aviation Forum. The morning started off with updates from 5 Experimental Aircraft Association chapters in Maine and some of the projects they have in the works along with 3 … END_OF_DOCUMENT_TOKEN_TO_BE_REPLACED