The taxi stands at Bangor International Airport were lined with fire trucks. The lane by the International Arrival Terminal was lined with ambulances from several local cities, towns and agencies. If you weren’t paying attention on your way up Godfrey Boulevard, you would have thought you were going into a major incident at the airport. However, that was not the case.

Mandated by the Federal Aviation Administration every three years, the airport is required to have a full scale emergency planning exercise, or EPLEX to help prepare for an actual accident at the airport. Along with City of Bangor Fire, Rescue and Police forces, Bangor Airport Fire and Rescue, BGR Operations, the exercise also had several participants from surroundings towns like Brewer, Orrington, Hermon, Hampden, Old Town, Orono, the University of Maine, the Occupational Safety and Health Administration, local media outlets, the American Red Cross, airline officials and more. 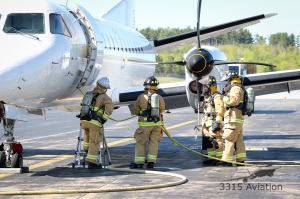 The scenario played out like this. A Saab 340 from C&L Aviation was pretending to be a Delta Boeing 767 that diverted to Bangor for a tech stop. While parked at the gate, the aircraft was receiving fuel when the hose ruptured and jet fuel sprayed on the hot engine, causing it to ignite. The aircraft had 110 passengers and 12 crew members on board. There were 3 fatalities, 2 of the ground crew handling the refueling and the co-pilot who was performing a preflight walk around while the aircraft was being fueled.

Over 120 volunteers ranged from school children to adults to help simulate casualties for emergency personnel respond to, triage and send to local hospitals. Injured passengers would be triaged in the terminal and then sent to waiting ambulances to local hospitals.

In a mock press conference, BGR Assistant Airport Manager James Canders explained that the airport was closed and would reopen when cleared by the federal authorities.

Airport Marketing Manager Risteen Bahr fielded a question about passengers and origin of the aircraft along with the manifest. She stated that in an actual event, there would be no information on the manifest handed off to them for several hours, and even then, it would be given to the Red Cross and not airport management.

Canders stated it was a stressful event, even though it was an exercise. With that, it was a no fault exercise, there were people there evaluating all aspects of the operation. They were taking notes and they would use that to help improve in areas that were overlooked or needed to more attention. It was also an extremely unl

ikely even that an event of this nature would actually happen.

As an outside observer, the men and women of the airport, fire, police, EMS and Red Cross were on top of their game. Thus reinforcing why Bangor is a top destination for emergencies and tech stops for aircraft. If things go south, they are in extremely capable hands. 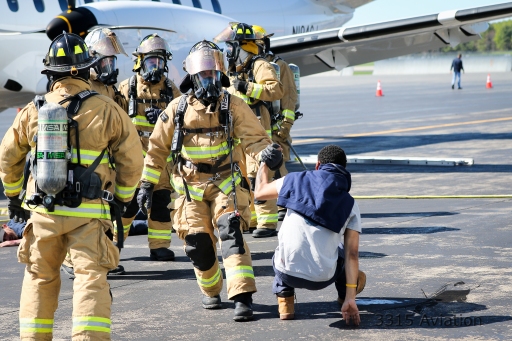 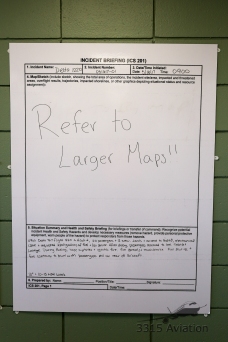 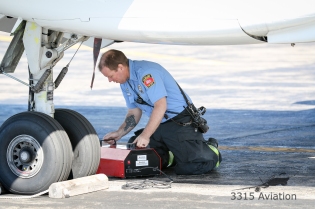 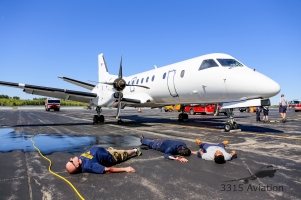 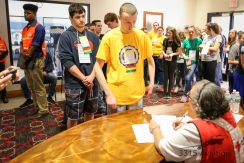 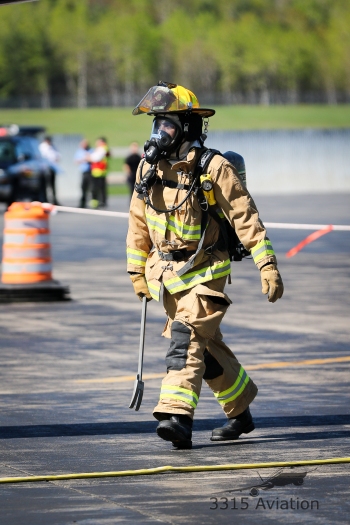 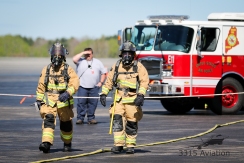 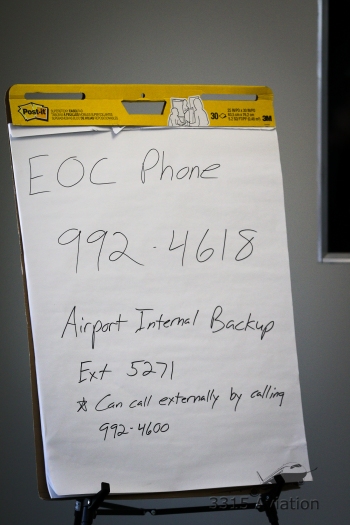 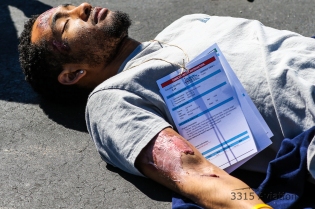 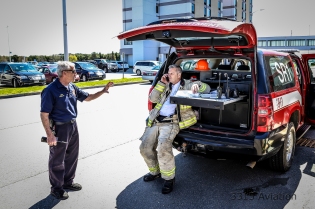 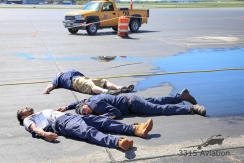